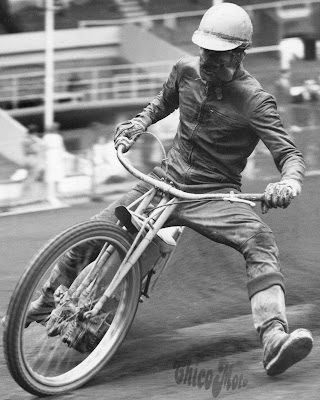 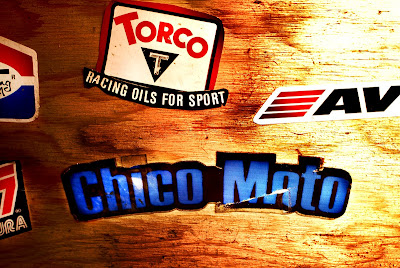 A couple years ago now ... Mateo and I rode to LA and back on the bikes we built, small tanks means lots of gas stops.. we met a lot of people on the way at all those stops. People told us stories of road trips they'd done.. choppers they had and sold.. Met quite a few guys panhandling at gas stations who used to have Knuckles :) .. truckers in truck stops who had bikes in barns back home.. that they were going to get running and ride.

On the way back from LA .. Mateo's new rotor went tits up .. wasn't charging. We were about 2 hours south of Redding off I-5 .. nothing nearby.. 100 degree heat.. and dry dusty fields all to be seen for miles. We tried to nurse the bike back to the stop we had just gotten gas from a ways back.. but the bike wouldn't make it without a charge.. we were sitting there.. contemplating our shitty situation for a few minutes when two guys in a little Toyota pickup with a bunch of tools in the back pulled up besides us. "What do you need?" one of them say's through a rolled down window.
"Bike's not charging.. battery's dead."
" Well.. you can throw it in the back .. there's a motorcycle shop 15 miles from here."
Within minutes we had the bike in the back of their little truck.. their tools pushed aside and the bike stuffed in between everything. I rode behind while Mateo rode with them in the truck. We pulled into the shop with an old Bultaco sign out front.. only to see a woman closing it up early .. her husband the owner had to go to the doctor. She was sorry she couldn't help. I peered into the dusty shop. Paradise! Old Bultaco flattrack fiberglass seats.. NOS Bell Moto 3's in boxes. Cluttered disarray of motorcycle parts of yesterday. Dust 0n everything.. I was bummed we couldn't go in.
The woman sees our dream like gazes pressed against the dirty glass .. our mouths wide open.. eyes blurry with mad dreamy moto drunkedness. "My husband he hates to sell anything, and we wouldn't if it was up to him."

With that option nullified our new found tour guides offered another option ."There's a shop in Chico about 25 miles from here. We can take you there." " Really?.. Wow that would be great."
Turns these guys had just got back from riding back from Sturgis less than a week ago. They new what it was like to break down on the road. It was no problem. They took us to their home which was in town for some drinks. It was over 100 degrees at the moment. They told us some stories of some of their road trips. They were getting older.. preffered newer bikes now with suspension.. less problems than the choppers they used to ride but they dug our bikes. Then we were off to Chico.. to Chico Motorsports where the head mechanic.. who's name I can't think of right now.. I'm such a dumbass and bad with names. Litterally gave us a key to the shop.. We found out it was the rotor.. we would either have to wait for one to be shipped or go back 250 miles each way to 650 Central.. where we could get one. Michael Morris the owner said he'd be up late.. he'd be there waiting for us. Mateo decided he'd rent a car .. drive down and get it. Better than waiting for one to be sent.
The Head mech at ChicoMotorsports even drove us to the car rental agency. We drove down.. got there late maybe after midnight.. Micheal hung out with us..shared some stories... we drove back to Chico in the morning.. the guys at Chico Motorsports let Mateo use their tools.. said next time through.. we could stay with them.. they'd show us around the area. They gave us some ChicoMotorsports t shirts and stickers as going away presents.. we said we'd put them on our helmets but they were too big and wouldn't fit so Mateo cut off the part of the motorsports and I did as well. The sticker now read ChicoMoto and would fit perfectly on the back of our helmets.
I stared at that ChicoMoto sticker on the back of Mateo's helmet on the rest of the ride back to Seattle. I thought how if his bike hadn't broke down we wouldn't have met all those people we met .. wouldn't have shared all those stories. I Thought of how helpful people had been .. all because of a shared love for motorcycles. The ride back wouldn't nearly have been as memorable if it hadn't been for the mechanical problems. Staring at the sticker ChicoMoto .. it became a word for the people you meet while on the road.. the ones who just know what your feeling when they see you on a motorcycle, the unspoken bond.. because they've been there too.
This is the sticker I had on my helmet.. now gracing my work bench.
Posted by t 10 comments: 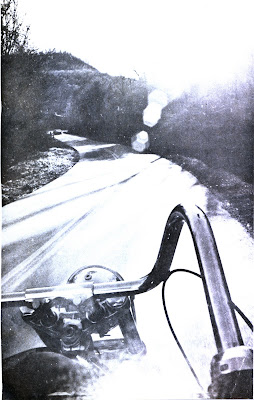 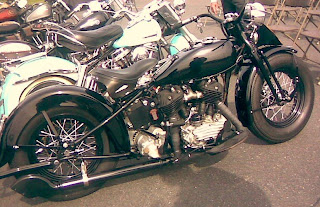 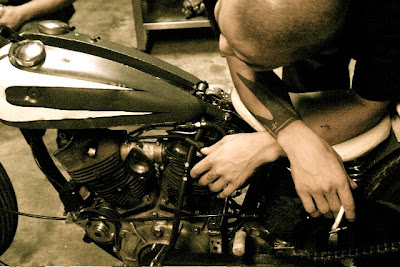 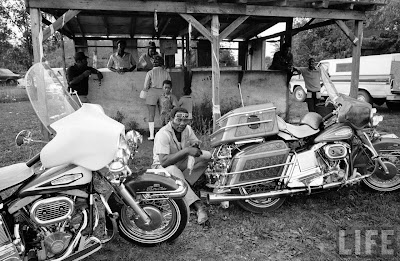 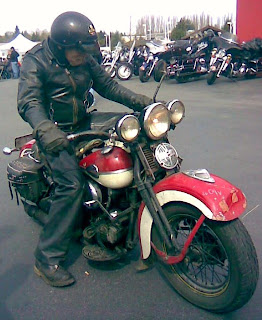 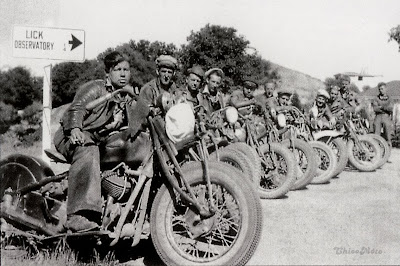 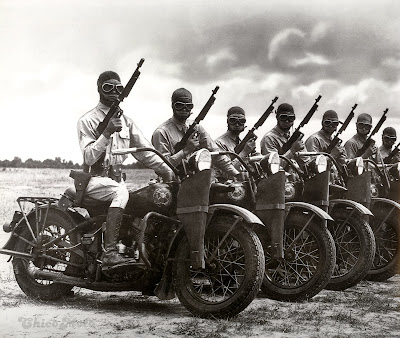