Back in the 80's  as a young guy I was working as a photo assistant in LA.. my bike at the time was a Vespa scooter. Back then my parents were really opposed to me riding a road bike .. after seeing me bite it many times on my motocross bike. Their words were along the lines of "We don't want to come scrape you off the asphalt". Added to their argument some of the guys I raced motocross with had got sport bikes and were already crashing left and right.. one guy even died.  I managed to get a Vespa without them giving me too much grief, it was small, harmless.  They didn't know I had rebuilt the motor, new carb, exhaust.. and the thing now pulled wheelies in 2nd gear and did 90mph.  Around this time I was hanging out with other guys working on scooters and we started doing these scooter runs. These were usually drunken drug filled weekends with lots of girls and wackos . I didn't drink back in those days, still don't,  just rode and took photos with my Nikon F3. 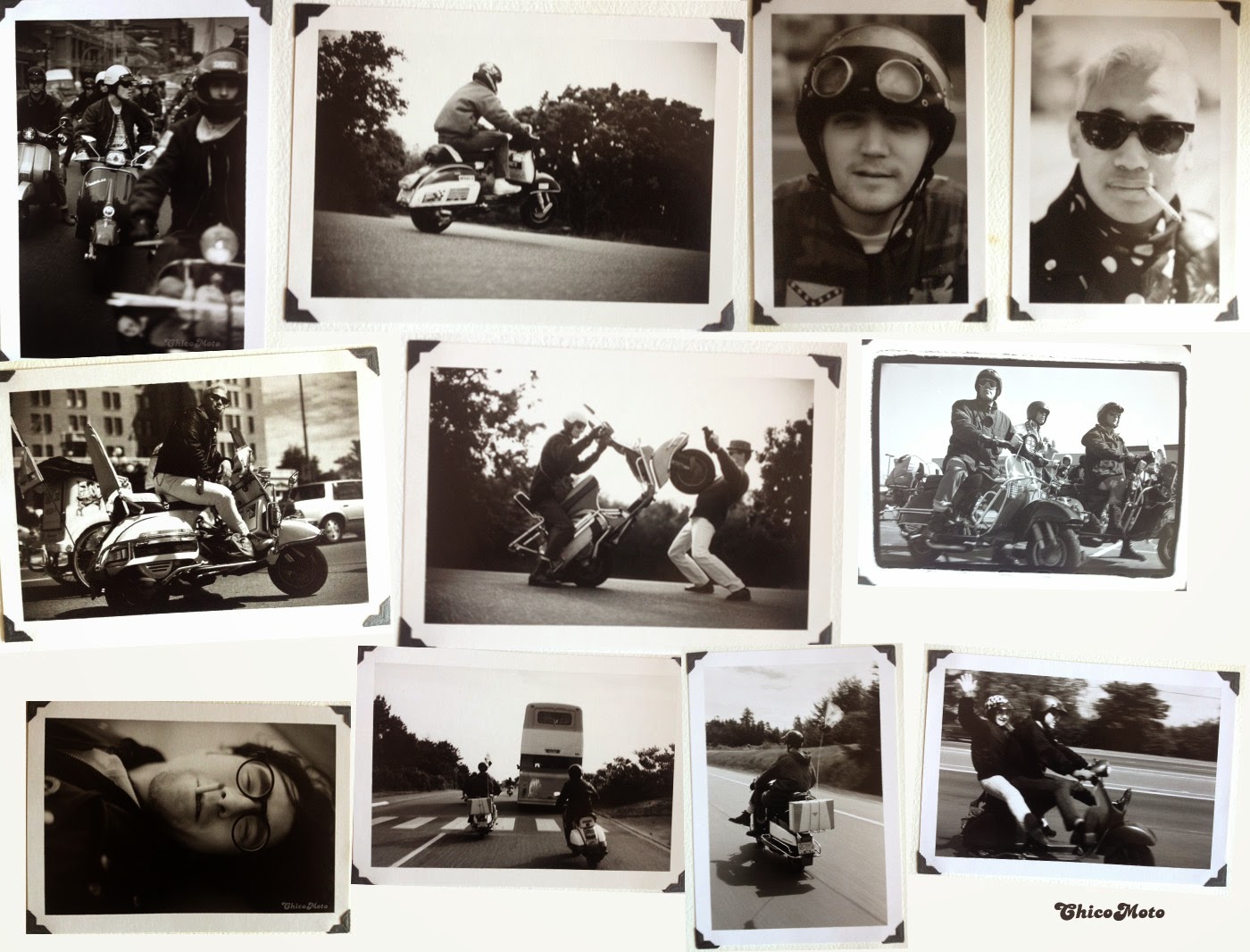 Fast forward a good number of years.. nothings changed. This summer my bike, digital Nikon, now broken and dead after taking many thousands of photos with it are at the Harley Musuem in Milwaukee. 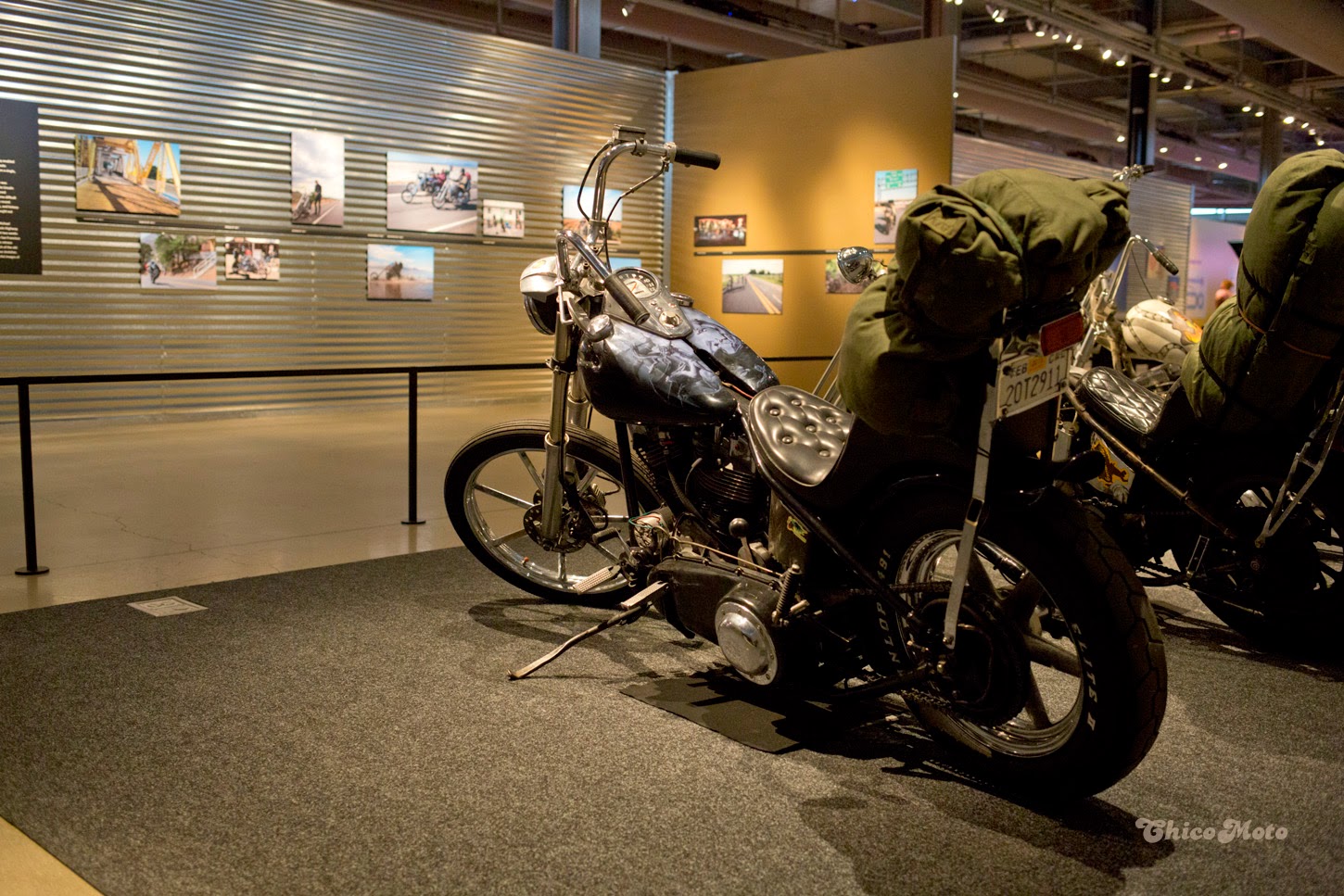 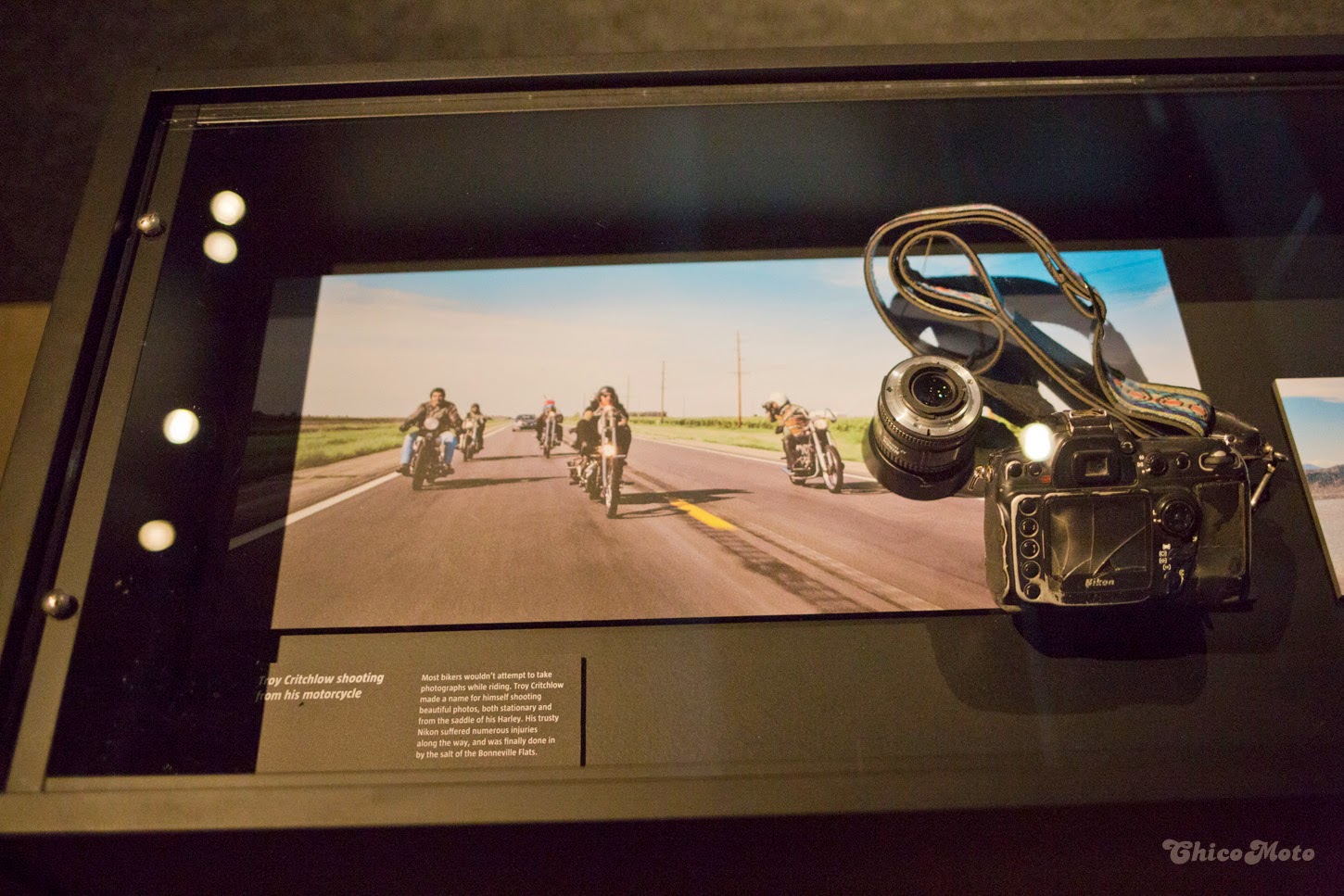 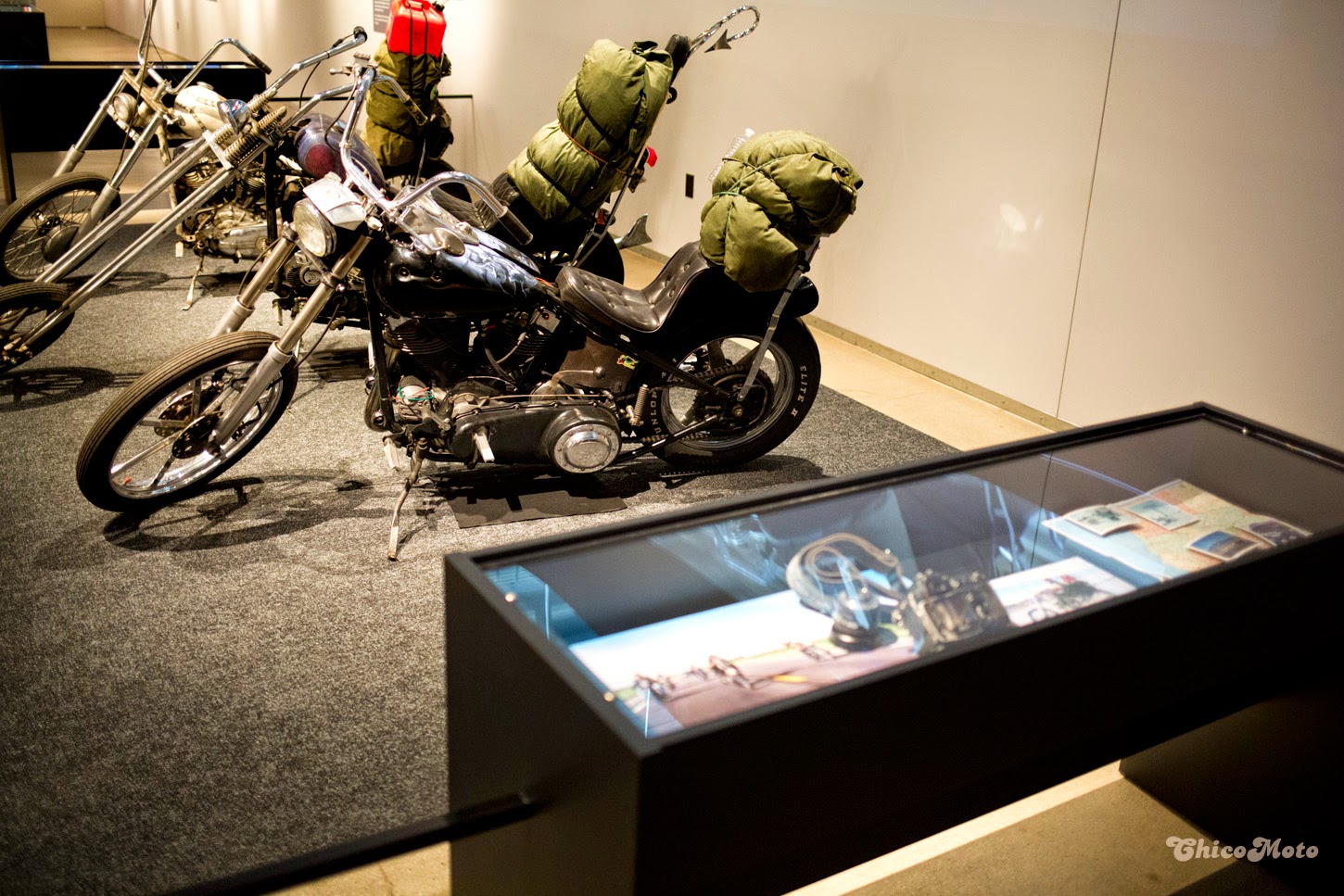