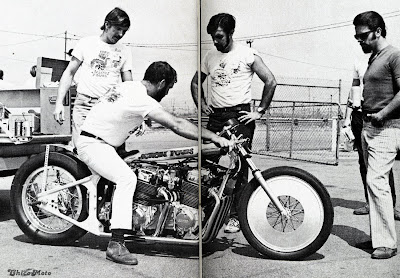 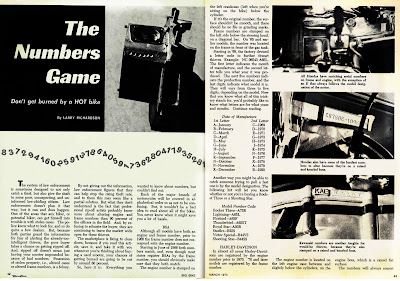 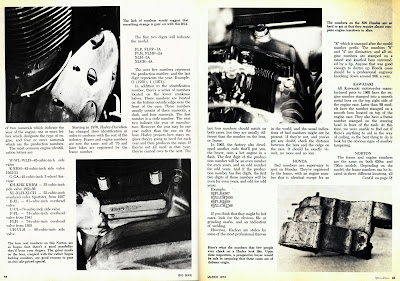 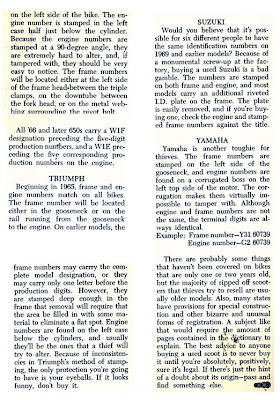 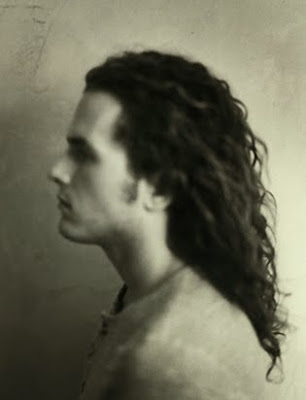 Ha! Ye Olde photo. Back in the late 80's early 90's I was a member of the Seattle chapter of The Hair Club for Men
Posted by t 2 comments: 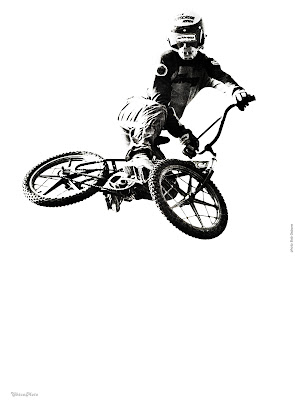 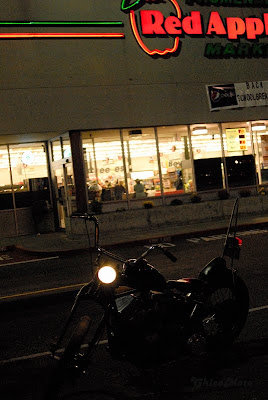 I've lived in my neighborhood for 9 yrs. Somethings have changed and somethings haven't. My local market hasn't changed. Still the same bright fluorescent lights.. old linoleum floor and basic displays. This isn't your halogen lit, everything served up looking just right type of place. There is a market like that a mile or so away but I prefer my local market.. they've got the best music playing all the time. Not muzak but Motown, early 70's rock, 70's disco. You'll routinely catch people singing or dancing as you come around an aisle. The people that work there don't give you a bullshit fake smiling attitude, they're a little more real than that .. nice but not phony about it. They remember you if you shop there regularly and will talk to you like a friend. They know me as the guy that picks up groceries with his motorcycle. (I can get 3 full bags on my lap and ride home). They got a big cabinet full of of Mexican pastries 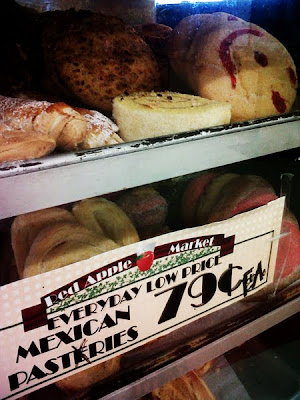 pretty good chicken in the deli .. actually in the deli no one will help you ever cause the girls that work there are princesses but they treat everyone like shit so don't take it personally. The manager is the guy with the long hair and can often be found taking a cigarette break outside. He often looks fed up with the place but it's only because he's there all the time, he'll still help you out if he can. He's let me in late at night even after locking up the doors telling me to hurry up as he wanted to get the hell out of there and go home.
Tonight Kc and the sunshine band was on while I was in there.. I caught a few people dancing.

Labels: shake it don't break it 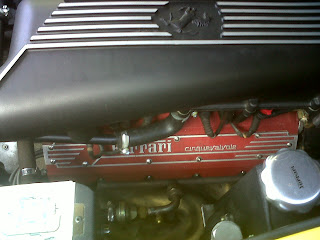 Sent via BlackBerry from T-Mobile 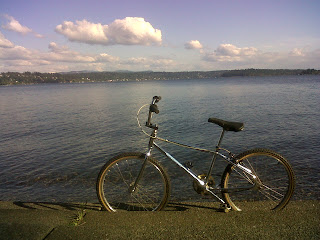 Sent via BlackBerry from T-Mobile
Posted by t 1 comment: 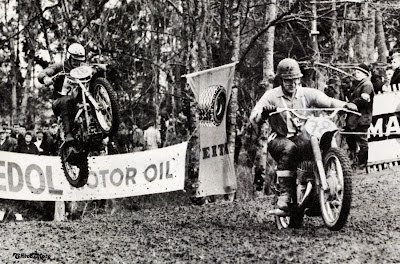 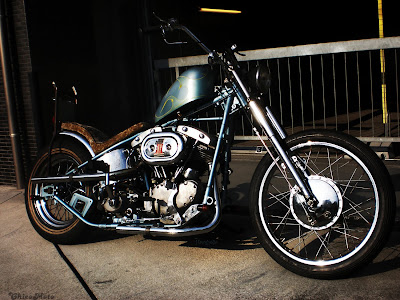 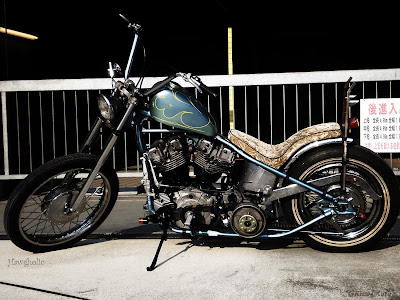 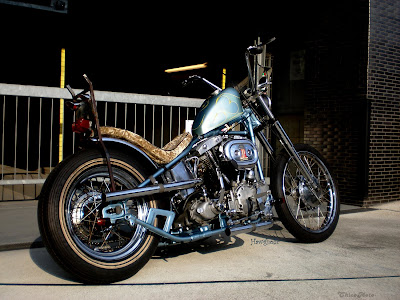 My old 69 Fl Tugboat went off to Japan after my accident with it. Gaku of Hawgholic has now given it a new life as a chopper.
Posted by t 2 comments: 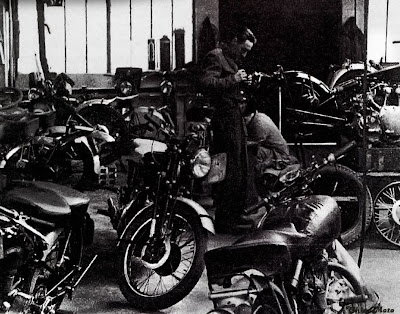