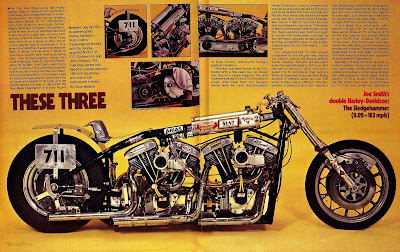 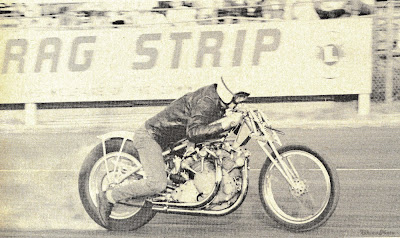 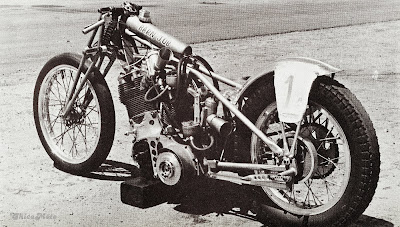 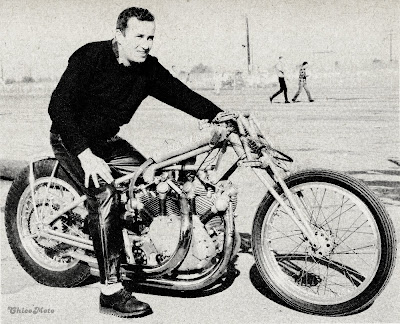 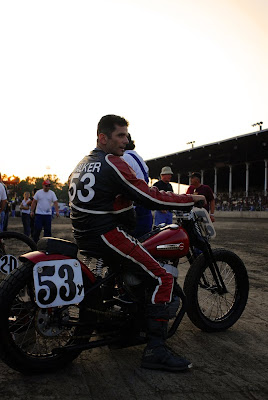 The Photo story I did on Joe Walker and his super nice WR are in the new Sideburn. Which is out now and you can get it here. 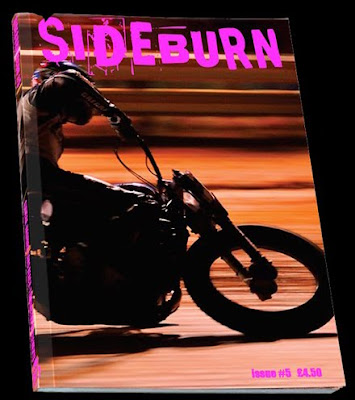 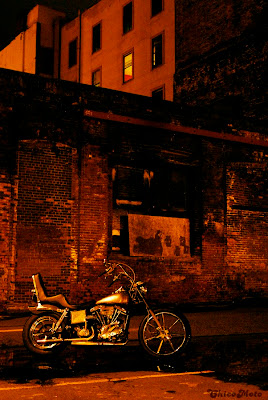 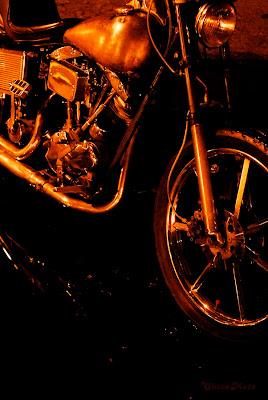 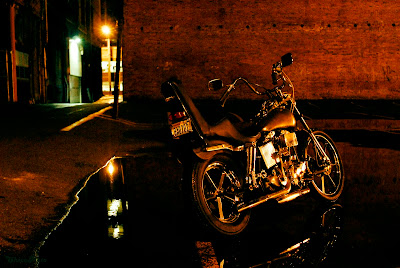 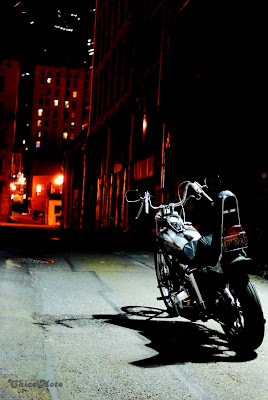 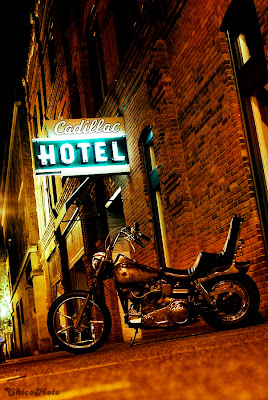 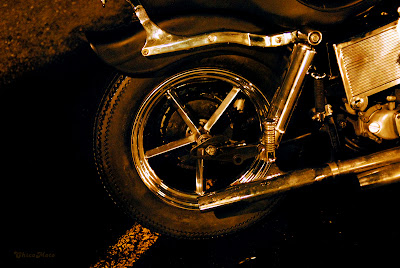 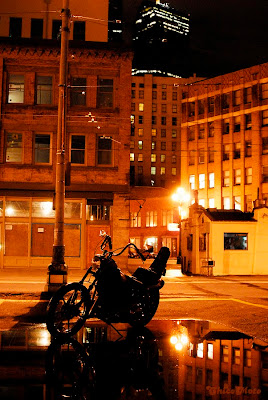 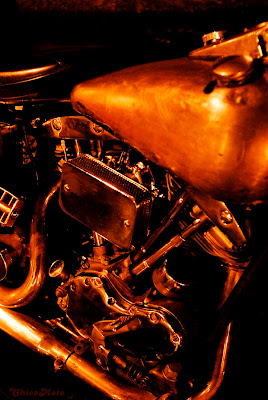 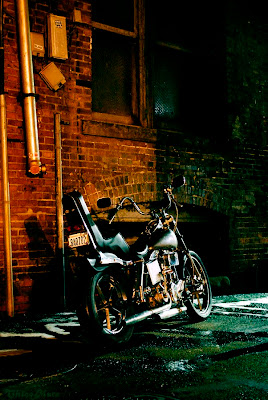 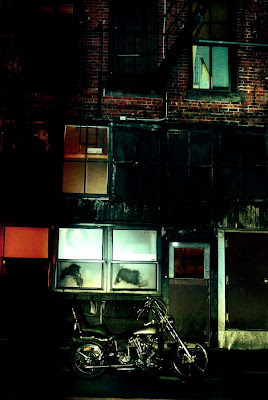 In the month and half since I bought this bike I've ridden it to San Diego then back to Seattle. In total logging over 4000 miles on it. I think I've got a good idea what I like and dislike about it by now.
Dislikes..
the throttle grip that keeps slipping off but can never remember to glue the thing before I ride it again.
The wiring, a mess.. redid that.
Generators.. never mind.
Handlebars.. I can never get comfortable on them except when they're turned real low and I'm just on the freeway.
The Seat.. - too ridiculously wide
The carb ..was a keihin -changed it to an S&S
Forward pegs.. except when I'm on the freeway for long periods.
The aftermarket primary cover.. The stock ones look so good why did people take them off?
rear suspension.. takes the fun out of it and you have no road feel

Likes
Gawddamn Starters!
3.5 gallon tanks
71 Superglide front ends
King and Queen Seat.. its too wide but feels pretty comfy just the same.. like sitting on a recliner which is nice on the freeway
Rear Suspension.. at least when your not paying attention on the freeway and you hit a big pothole, the suspension soaks it up and you don't need a kidney transplant.
Generators that work.. nevermind
Invaders.. I just do, who cares
room for a passenger
it's a 67
I'm only the 4th owner
Hurst mini dual discs .. they don't work any better than a drum but I like them .. who cares
the 3rd owner still calls me and asks me how its going
I rode over 4000 miles on it.. and I've only had it a month and a half and it's just April

Now I'm going to redo it and get rid of some of those likes..why? Because I'm an idiot.
Posted by t 2 comments: 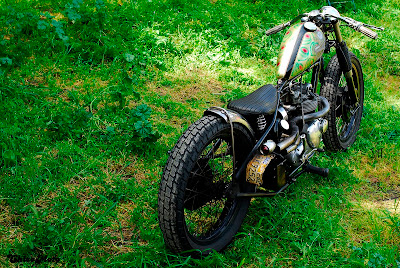 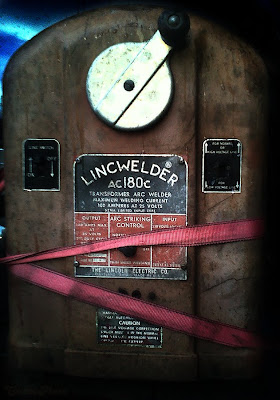 Andre and I saw this sitting in the back of someones truck today.
Posted by t No comments: 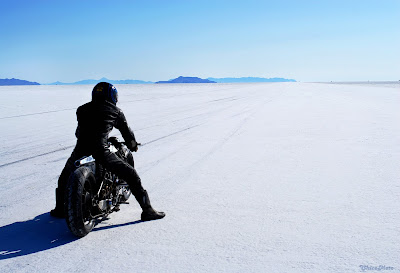 Any life is made up of a single moment, the moment in which a man finds out, once and for all, who he is. - Jorge Luis Borges

Labels: chabott engineering, into the abyss 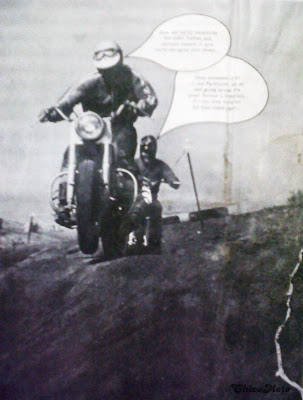 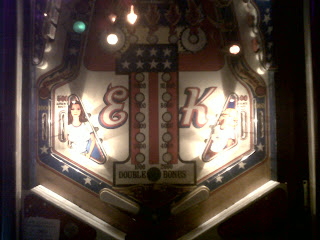 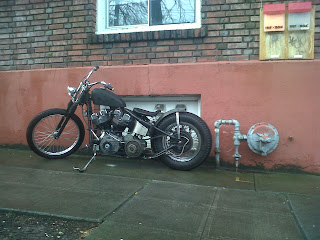